The HDML 1301 is a mahogany ship that has served as a patrolboat under English flag.

The keel of the HDML 1301 was laid on October 4, 1942 at the W.H Blackmore Yard in Bideford, Devon, England. It was launched on January 8, 1943 and commissioned on April 6, 1943 following trials when it was based in Padstow, Cornwall, where this photo was taken. Lt F.L.Carter RNVR was appointed to be Commander of the boat, and oversaw its construction.

HDMLs means Harbour Defence Motor Launch. During World War II, 486 HDMLs were built, for the British Royal Navy. They were designed in 1939 by Admiral W.J Holt with the intention of their being built in mahogany in small boatyards. The design length was limited to 72 feet (22 meters) to enable them to be transported as deck cargo on larger ships. However they proved to be very seaworthy, and many sailed to their destinations in small convoys. HDMLs proved to be very versatile and were adapted for other purposes. Some were transferred to allied navies, in particular the Royal Netherlands Navy, which used them for minesweeping.

After the war, the guns were removed and some HDMLs were used as survey vessels or training ships. Many were sold from the naval service, to serve as private yachts or passenger boat.

In May 1943, HDML 1301 sailed in a convoy to Gibraltar and on to Malta, where the original 2 pounder guns were replaced with Orlikon quick firing high angle/low angle guns. These have a range of about 3 miles (5 km) and can be used against aircraft. (See photo).

On July 10, 1943, the HDML 1301 participated in ‘Operation Husky’ the invasion of Sicily. ‘Operation Husky’ was the largest amphibious operation of the Second World War in terms of land-based men. In this respect, it even exceeded the later landing in Normandy. On September 9, 1943, the HDML 1301 was deployed at the ‘Operation Avalanche ‘ in Salerno, the invasion of Italy’s mainland. During the winter of 1943/4 HDML 1301 was based in Naples (Napoli) where it carried senior officers between the larger warships and carried out anti-submarine patrols. It later moved to Maddalena, Sardinia then on to Bastia, Corsica

On June 16, 1943, the HDML 1301 was involved in ‘Operation Brassard’ the Invasion of Elba. The mission for the HDML 1301 was to find Louise Green Beach and tow assault boats carrying French commandos. After releasing the last assault boat, the HDML 1301 encountered a German Flak Lighter “Koln”. This was a 200 tonne ship armed with 88 mm guns. In the ensuing battle Lt. F.L Carter lost his life and several of the crew were seriously injured. Nevertheless the Flak lighter was driven off and HDML continued to guide in the other landing craft.

After the action in Elba, the boat was adapted for survey work and re-numbered MSU 2 (MSU = Mediterranean Survey Unit). It surveyed harbours in Italy, the Adriatic and Aegean, reaching as far east as Cyprus, from where it was shipped back to the UK. She was then attached to the Hydrographic Office, surveying the South Coast, and re-numbered A 352 and later named HMS Meda. It was one of two HDMLs to be named while in Naval service, the other being ML 1387, named as HMS Medusa, now in Gosport.

The HDML 1301 was sold by the Navy in 1966. It was purchased by Hector Sheppard-Capurro who had created Sheppards Marina in Gibraltar He converted it into a yacht with the name “Gibel Tarik”. He replaced the vertical steel ladders with more comfortable stairs. There was a sliding roof over the bridge and a canopy above the after deck. He enlarged the accommodation to provide more sleeping places and a workshop where the fuel tanks were originally fitted.

In 2007 it was offered and purchased by Klaas Spaans from the Netherlands. He sailed it with a group of friends, including the son of Lt. Carter from Gibraltar to IJmuiden in September – October to its new home base in the naval base in Amsterdam. It became part of the collection “Keep them landing”. It moved to other locations for maintenance and repair. At the Koedijk in Maassluis it sank in 2008. After it was raised, it was offered for sale.

Dop Huisman became the new owner. The engines turned and Dop sailed it to Lelystad where he lived to begin to restore the boat. The change from salt to fresh water damaged the wood and it began to leak more and more. It was laid on the quayside in 2010. In 2012 it was transported to Dronten where Dop Huisman started a new museum.

More information about the HDML’s can be found on the English website http://www.hmsmedusa.org.uk/, where all known HDMLs are described and where is also the story about the HDML 1387, called “Medusa”, which is restored in its original condition, with sponsorship from a lottery grant.

Here you can see a movie about the Mudusa

In New Zealand, two has been restored,

The HDML 1085, called MV Shearwater, lies in Scotland and they have a plan for crowdfunding to restore it.

The HDML 1321 sunk in Australia and lies now on the beach. People wants to collect money to restore it.

The HDML 1392, Sarinda, was converted into a luxury yacht in 1980-1991 and received a different construction, this ship is currently being refurbished, and this can be followed on Facebook https://www.facebook.com/shiphappens1392 and on Youtube, https://www.youtube.com/results?search_query=ship+happens.

What we know so far about where all the HDMLs have gone, see: https://www.hmsmedusa.org.uk/lost-and-found/ 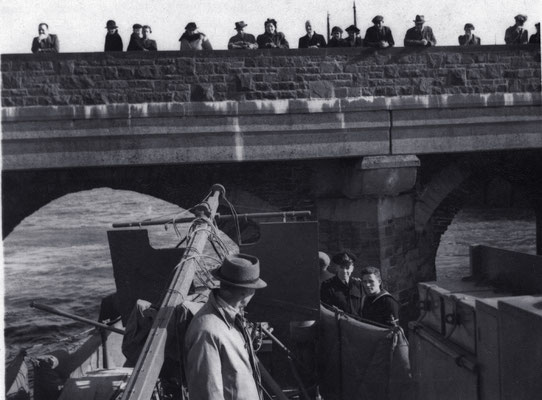 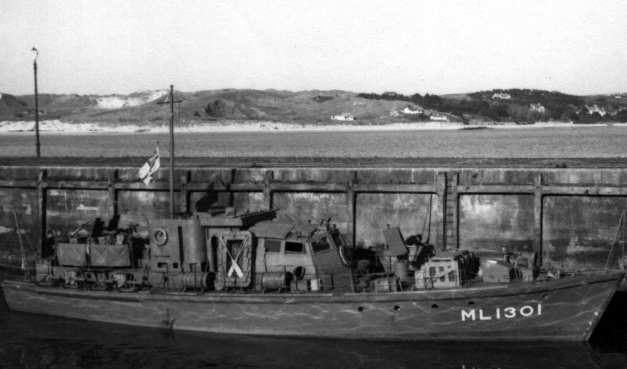 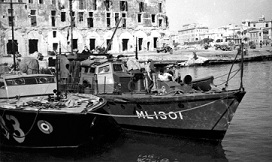 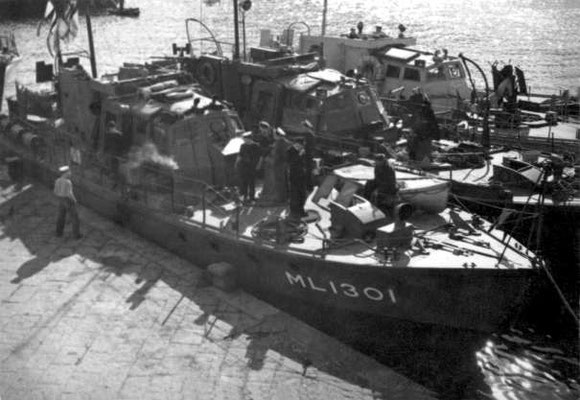 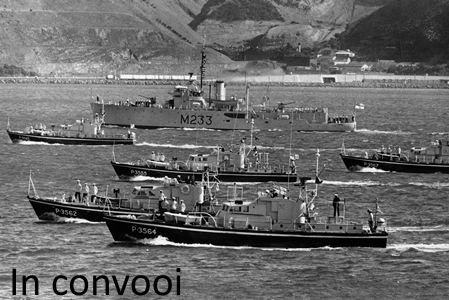 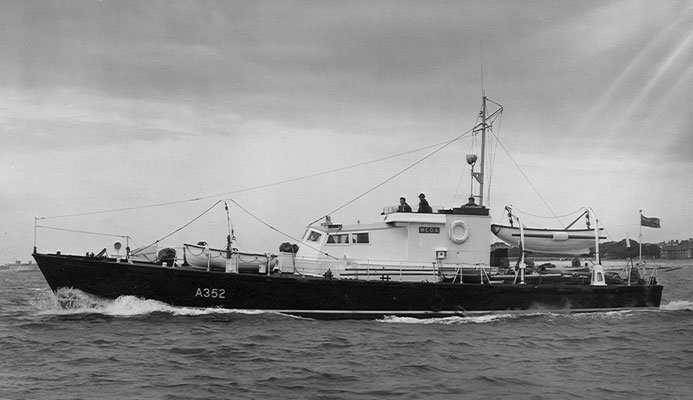 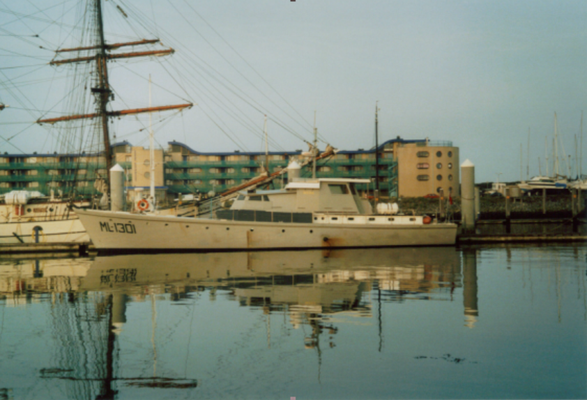 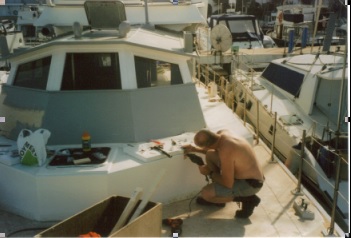 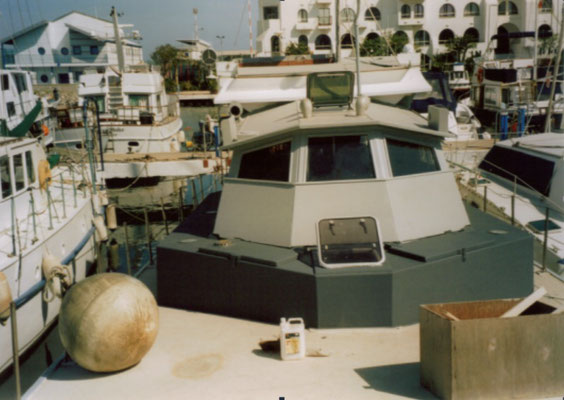 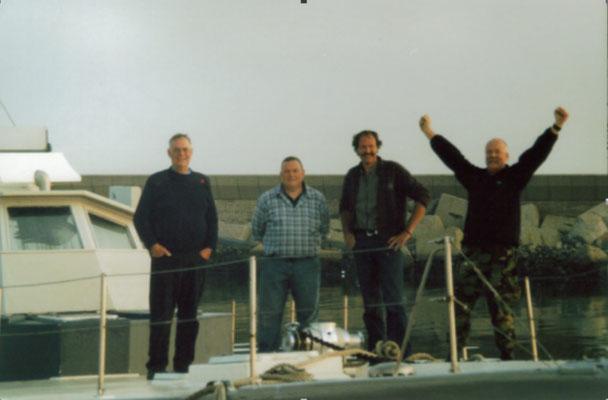 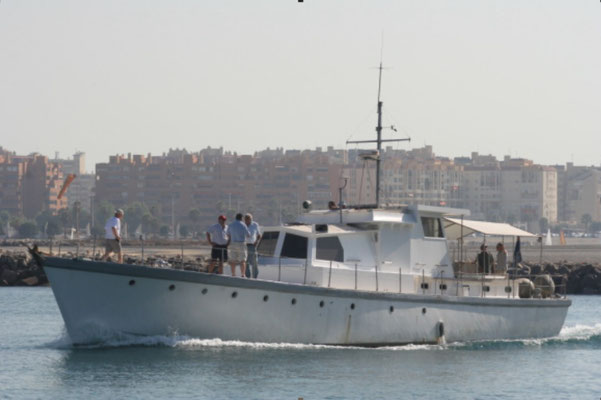 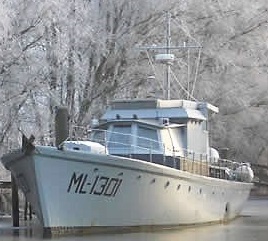 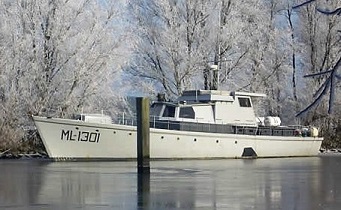 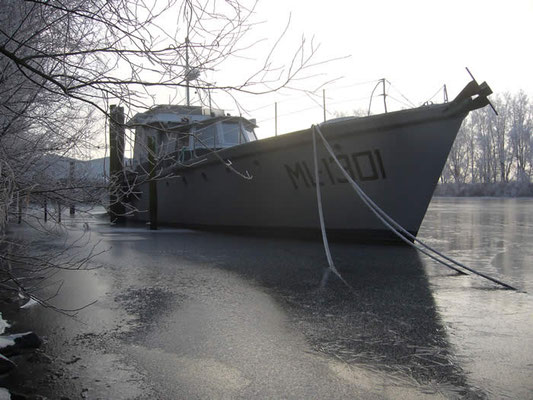 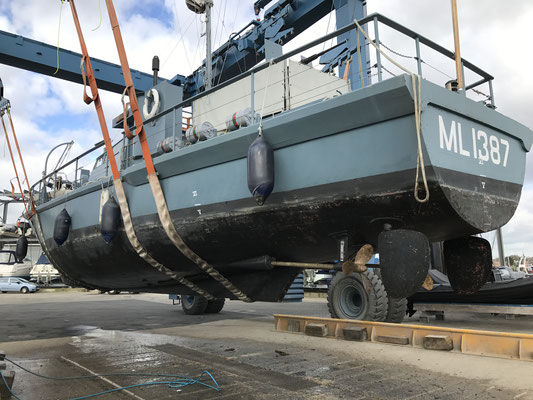 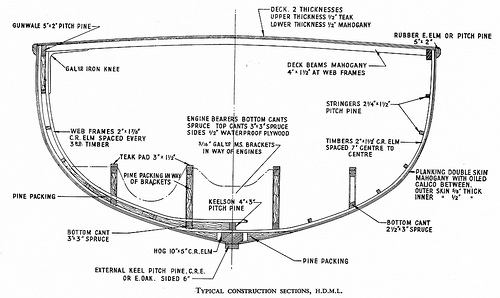 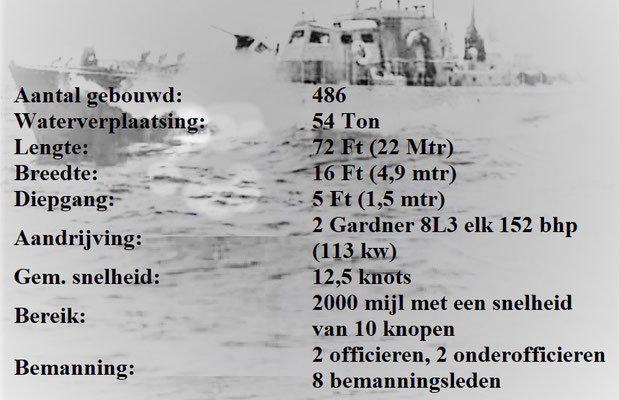 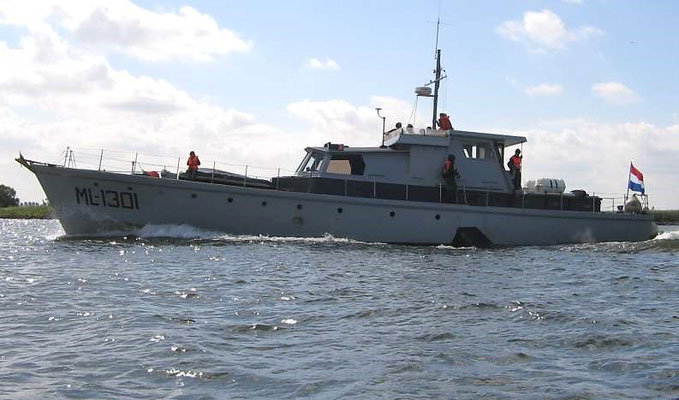 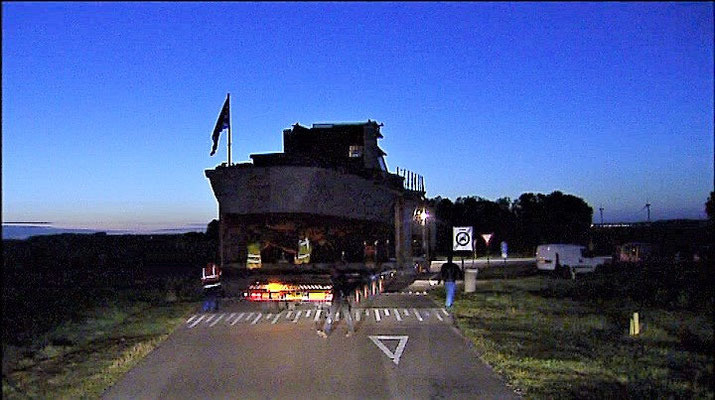 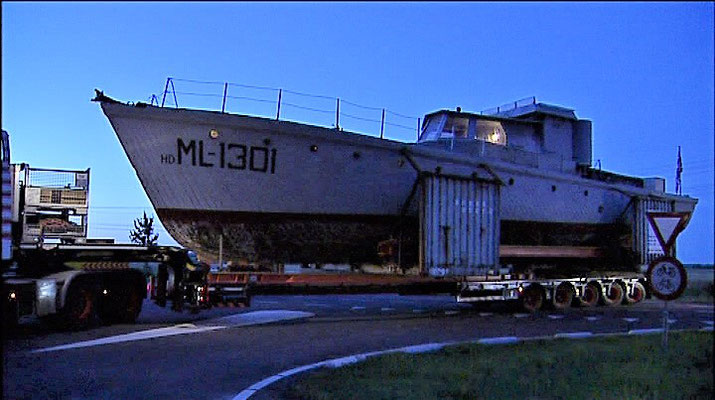 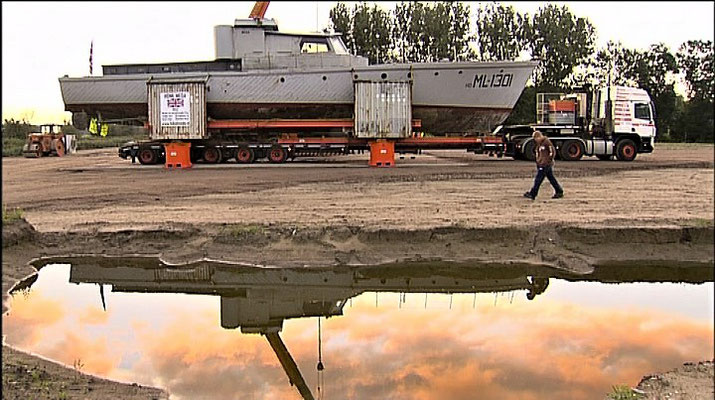